All the poems in new films set in the future are still the old poems. It means our visionaries of film are still looking to the past and not the present for lasting texts. And perhaps that says more about canonical texts needing time to rise above or drown in sand like Shelley’s  “Ozymandias” (the poem turned 200 this past January). But it also says something about the need for forums like this feature—space to speculate on those 21st-century poems bound to last. Here are two that I prophesy will make the list—Katherine Larson’s “Love at Thirty-Two Degrees” and Solmaz Sharif’s “Look.” Prophecy, I once heard a theologian say, is not about glimpsing the future. True prophecy is about seeing the present deeply.

END_OF_DOCUMENT_TOKEN_TO_BE_REPLACED 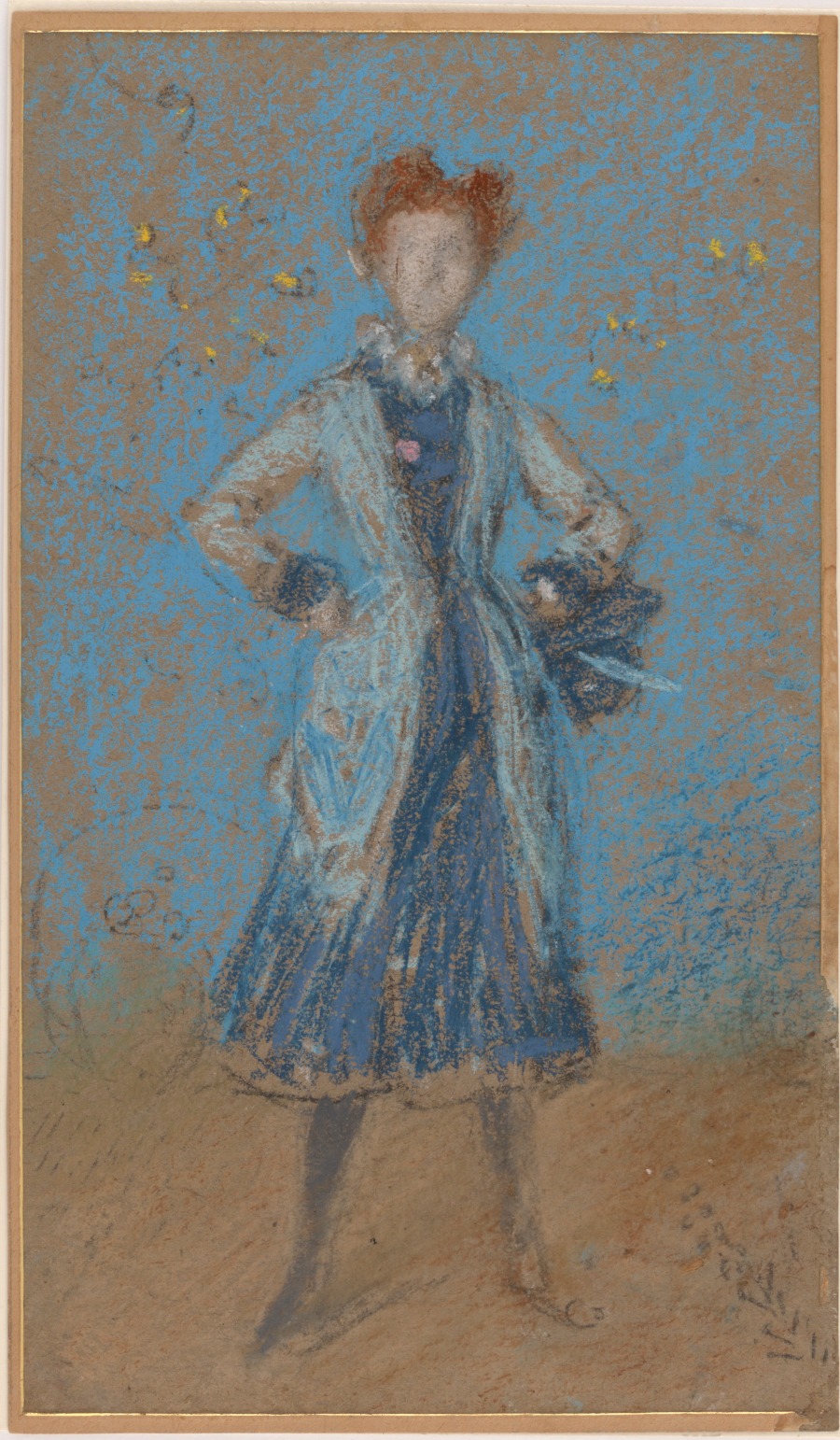 Claire Bateman’s work is an exciting representative of what, for now, let’s agree to call “new poetry.” Her poems infuse received ideas with fantasy, and they  walk a line between romantic mystery and humanist anxiety. From Clumsy (2003), “Another Poem on Blue” is one such instance of how Bateman’s work sounds like the 21st century as it turns mundane experience—the memory of a seventh-grade crush—into an exploration of the seam between the physical world and the sublime.

END_OF_DOCUMENT_TOKEN_TO_BE_REPLACED

The term “postmodern” is tossed around a lot in the 21st century and has be- come an enigmatic umbrella. Visual art, architecture, television, and online media have all embraced the idea of the postmodern, and poetry is no exception. However, because of our culture’s ontological zeal to define things, postmodernism can often feel like a catchall. Any rough poetic beast that questions the formal order or unhinges its jaw around an “accepted” version of discourse has everyone running to sound the postmodern alarm bell.

END_OF_DOCUMENT_TOKEN_TO_BE_REPLACED 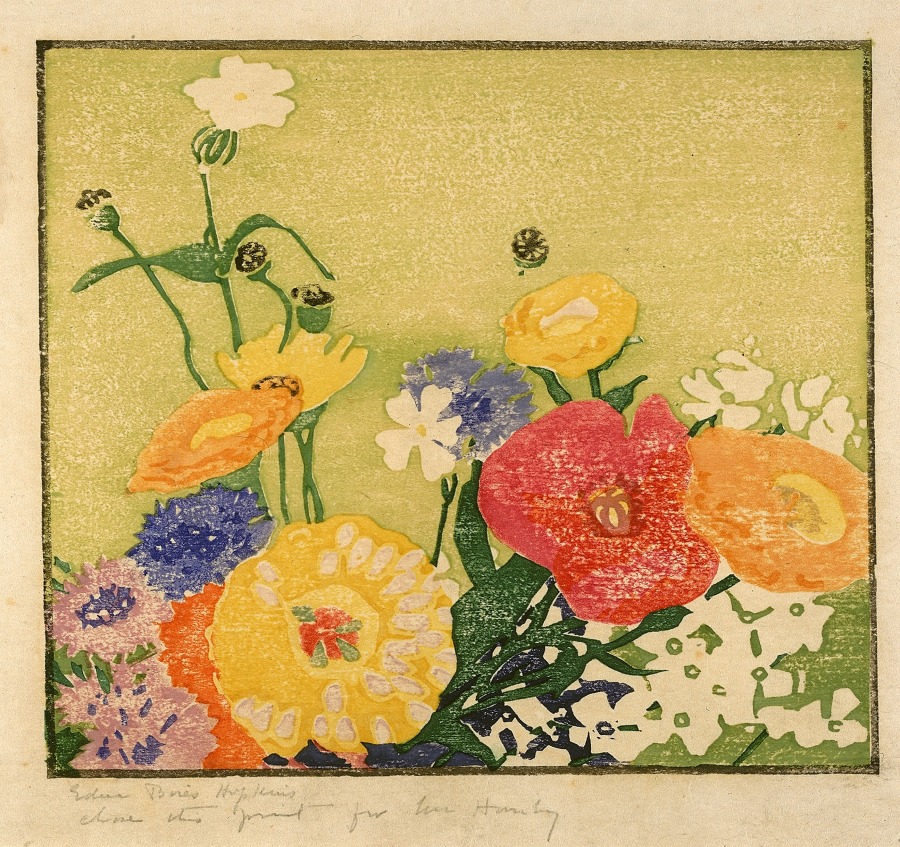 In her 2007 lecture “Is and Was,” Marianne Boruch talked about verb-tense shifts in contemporary lyric poems and included an extended discussion of Carl Phillips’s “A Great Noise.” Boruch was interested in “beautiful and terrifying” shifts into the present tense, which create a proximity to memory that “both releases and contains.” Many of her insights into the mechanics of poetic memory also apply to Phillips’s recent poem, “Since You Ask” (Reconnaissance, 2016), where even the title creates a temporal wobble. “Since” is probably a synonym for “because,” but it is also a temporal marker. Plus, the words “You Ask” are in present tense, but the whole title presents itself as a response—as something that implicitly comes after.

END_OF_DOCUMENT_TOKEN_TO_BE_REPLACED 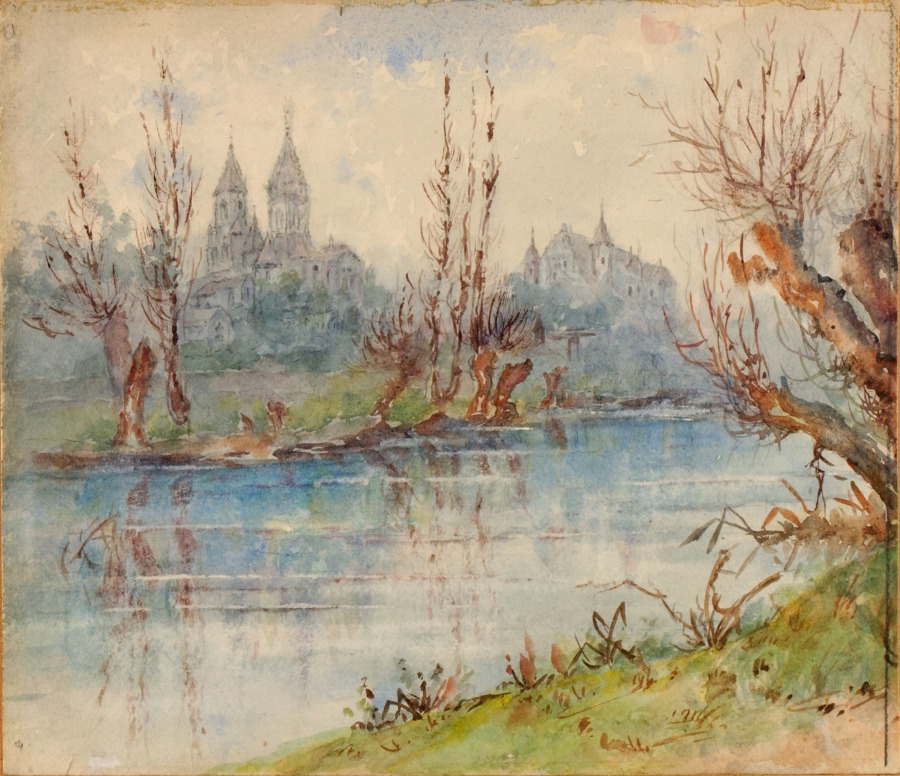 Essy Stone: write it down if you have to, but don’t forget the name. Her poetry  is voice-driven, deeply rooted in place, narrative in all the best ways, and tough as fuck. It’s also weirdly inviting. Many of her poems are dramatic monologues, addressing the reader directly, and her work is musically deft, grotesque, grotesquely funny, and a total pleasure to read. Sitting in a café the other day, I found myself smiling while rereading her debut collection What It Done to Us;     I handed the book to a friend, who burst out laughing within seconds. The collection was selected by Gary Copeland as winner of the 2016 Idaho Prize and published by Lost Horse Press in 2017. (Get yourself a copy.)

END_OF_DOCUMENT_TOKEN_TO_BE_REPLACED

On July 1, 2016, Mississippi HB 1523 was signed into law.  One of its provisions states, “Male (man) or female (woman) refer to an individual’s immutable biological sex as objectively determined by anatomy and genetics at time of birth.” This bill codifies discrimination toward anyone whose gender does not  fit the sex they were assigned at birth. How can a poem best speak to HB 1523, and to our daily lives as gendered beings?

END_OF_DOCUMENT_TOKEN_TO_BE_REPLACED

I have mixed feelings about my belief that Carol Ann Duffy’s “The Woman in the Moon” is likely to endure well into and beyond the 21st century. The happy side is aesthetic: it has disciplined quatrains, playful alliteration, inconspicuous rhymes, and a cascade of clear images that are of the immortal kind. Its metrical dexterity nods to centuries of poetic convention, and while free verse has been more popular than formal for some time now, contemporary poets of enduring power, like Duffy, readily deploy elements of unfree verse even when not writing in strict forms, making poems as musically precise as they are creative and intellectual—the point of poetry. The reason I am unhappy that the poem is likely to be representative of this era is thematic. It’s a piece about patriarchal power and the destruction of the planet, and its message is urgent. “The Woman in the Moon” in the poem speaks in place of the archetypal “man in the moon,” recasting that character as a woman who is irritated by the human assumption that this figure of legend must be male. In the wry voice of your most opinionated aunt (who always turns out to be right), she tells the in- habitants of Earth—addressed as “Darlings”—her thoughts on observing them through the ages. Affectionate and annoyed, she sympathizes with their struggles (our struggles) yet bemoans their abuse (our abuse) of the planet; and the poem’s final sentence laments its destruction. Along the way, the speaker shows herself to be a force not only of nurturing watchfulness but also of literary mastery. She is not only talking; she’s writing to us, it seems, and this woman in the moon is not just any writer. She is demonstrably a poet.