by Christopher A. Sims

American fiction has its small share of memorable politician characters—Willie Stark in Robert Penn Warren’s All the King’s Men and Robert Leffingwell in Allen Drury’s Advise and Consent to name a pair—but there’s a strand of this tradition that is becoming more relevant in 2016: Artificial Intelligence politician figures in the work of two of our most prominent science-fiction writers, Isaac Asimov and Philip K. Dick.

END_OF_DOCUMENT_TOKEN_TO_BE_REPLACED

Contact, Carl Sagan’s best-selling 1985 science-fiction novel, tells of alien shape-shifters, wormhole-traveling spacecraft, and—perhaps the most fantastical element of the bunch—a female president. Yet Contact’s protagonist, Eleanor “Ellie” Arroway, compares President Lasker to her predecessors with no acknowledgment of their gender difference, noting that Ms. President demonstrates an appreciation for science seen in “few previous American leaders since James Madison and John Quincy Adams.” Despite her tie to the presidential establishment—and regardless of Sagan’s attempt to make her gender unremarkable—President Lasker still fulfills the function particular to women world leaders in literature. Whether she erodes or extends existing gender stereotypes, the female president operates as a sign of the apocalypse or, at least, a harbinger of the unfamiliar, a reminder to readers that they have entered a world drastically different from their own.

END_OF_DOCUMENT_TOKEN_TO_BE_REPLACED 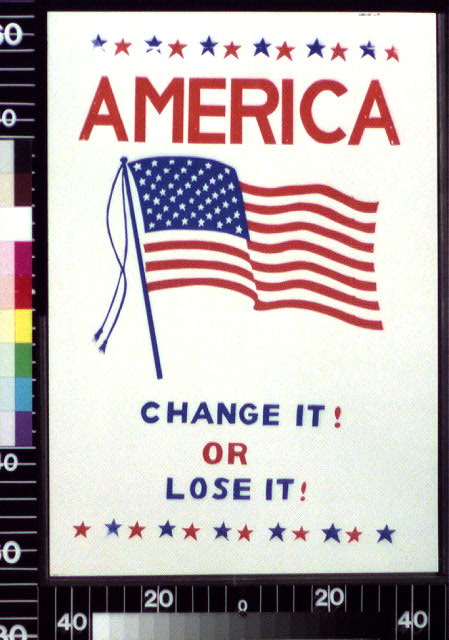 “Folks,” roars Willie Stark on the eve of his impeachment trial, “there’s going to be a leetle mite of trouble back in town. Between me and that Legislature-ful of hyena-headed, feist-faced, belly-dragging sons of slack-gutted she-wolves. If you know what I mean. Well, I been looking at them and their kind so long, I just figured I’d take me a little trip and see what human folks looked like in the face before I clean forgot. Well, you all look human. More or less. And sensible. In spite of what they’re saying back in that Legislature and getting paid five dollars a day of your tax money for saying it. They’re saying you didn’t have bat sense or goose gumption when you cast your sacred ballot to elect me Governor of this state.” From his colloquial diction and insults to his collegial banter with his own supporters, from his invocation of corruptly used tax money to his reference to the sacredness of the ballot, Stark identifies himself as one of the people. Before neurosurgeon Ben Carson or business moguls Carly Fiorina and Donald Trump, farm-boy-turned-lawyer Willie Stark was the ultimate political outsider.